What is a display port? The display port which can also be called DP is a digital display interface originally designed to connect computers to their displays. This technology was designed in the Sillicon Valley, California, in the late 2000s.

One of the first brands to adopt this new technology was Apple in 2008, integrating a "mini display port" system in their computers. In 2009, Lenovo will also integrate this new system.

In this article, we will see what is a display port and the difference between display port and HDMI. If you want to know more about the hardware you need in order to use Easy Multi Display, read our article "What digital signage hardware should i use?"

What is a display port?

The different versions of the display port

The types of display port

The standard port is mainly used for video monitors while the mini display ports are used on computers and in particular Apple Macbook.

Differences between display port and HDMI

These two ports use two different modes of data transmission, that's why these two technologies exist, because they are "incompatible" from HDMI to display port. On one side, the display port uses Low Voltage Differential Signaling (LVDS) delivering 3.3 volts. On the other hand, the HDMI uses the Transition Minimized Differential Signaling (TMDS) technology delivering 5 volts.

The two technologies are incompatible in this way, so be very careful because you can burn your components by combining these two technologies. However, nothing is impossible, in fact, you can very easily switch from HDMI to display port by using an AV-over-IP DisplayPort encoder which allows to convert the stream into a video stream thus avoiding any incompatibility problem.

In this way, both formats are compatible using a simple cable equipped with a display port and an HDMI socket. Indeed, this type of cable uses 3.3 volts in output and transforms it into 5 volts.

To know more about what is display port 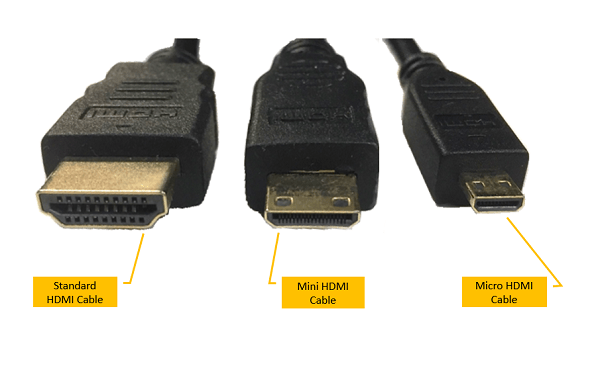