Today, advertising is a key factor of success for a company, indeed, it allows it to be known by the general public, but if I told you that paper advertising was doomed to disappear? What would we do? What would be our alternatives? Is it so serious? Indeed, so many questions, but don't we already have a solution that could alleviate this problem? Let's see together this evolution of advertising!

The evolution of advertising

From antiquity to the Middle Ages

You thought that the first advertising appeared at the same time as the paper? Think again! This practice dates back to antiquity and has not stopped evolving over time! In fact, we have found numerous frescoes dating back to more than 1000 years before Christ. They praised the merits of famous gladiators or politicians. Moreover, the first real fresco considered as an advertisement was discovered in Thebes, a Greek city in Boeotia. This advertisement promised a gold coin to anyone who captured a runaway slave.

Over time, the evolution of advertising has gone hand in hand with society and the lifestyle of everyone. So during the Middle Ages a new kind of advertising was born, that of the criers! Indeed, the powers that be didn't hesitate to hire criers in order to spread their messages in the public square. However, don't cut off a crier or speak louder than him or you will be punished with a heavy fine. During this period, the criers served as relays for royal orders and commercial announcements. This profession lasted until the 20th century. 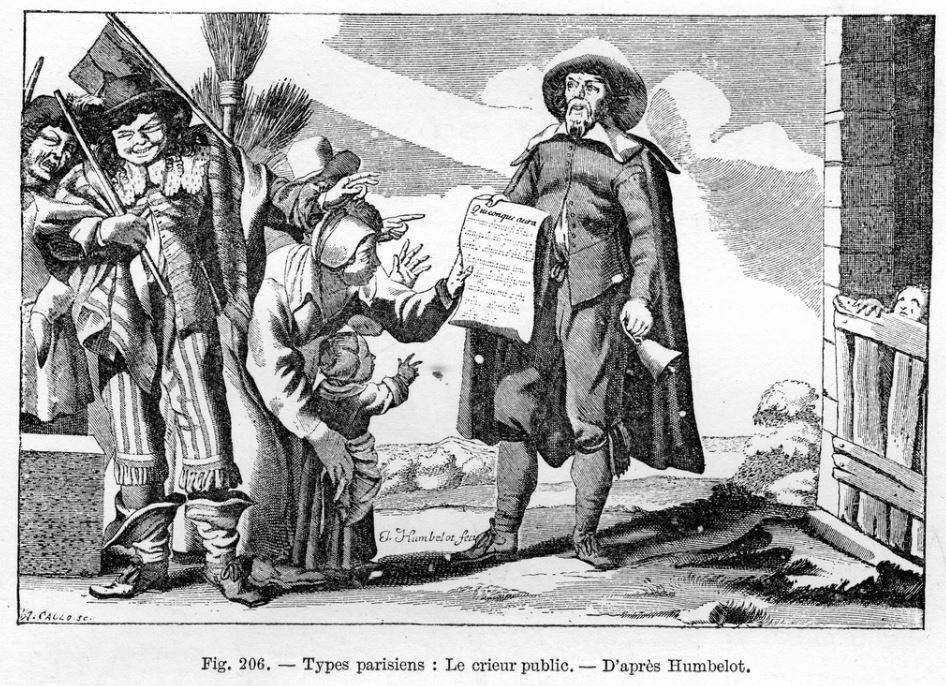 From the invention of printing to today

What a great invention the printing press has been! It has allowed us to make information available to everyone at a lower cost. The printing press was invented in the 15th century, from then on many posters were put up on city walls or distributed by hand. Following this, the first advertisements in the press appeared in the 1660s. 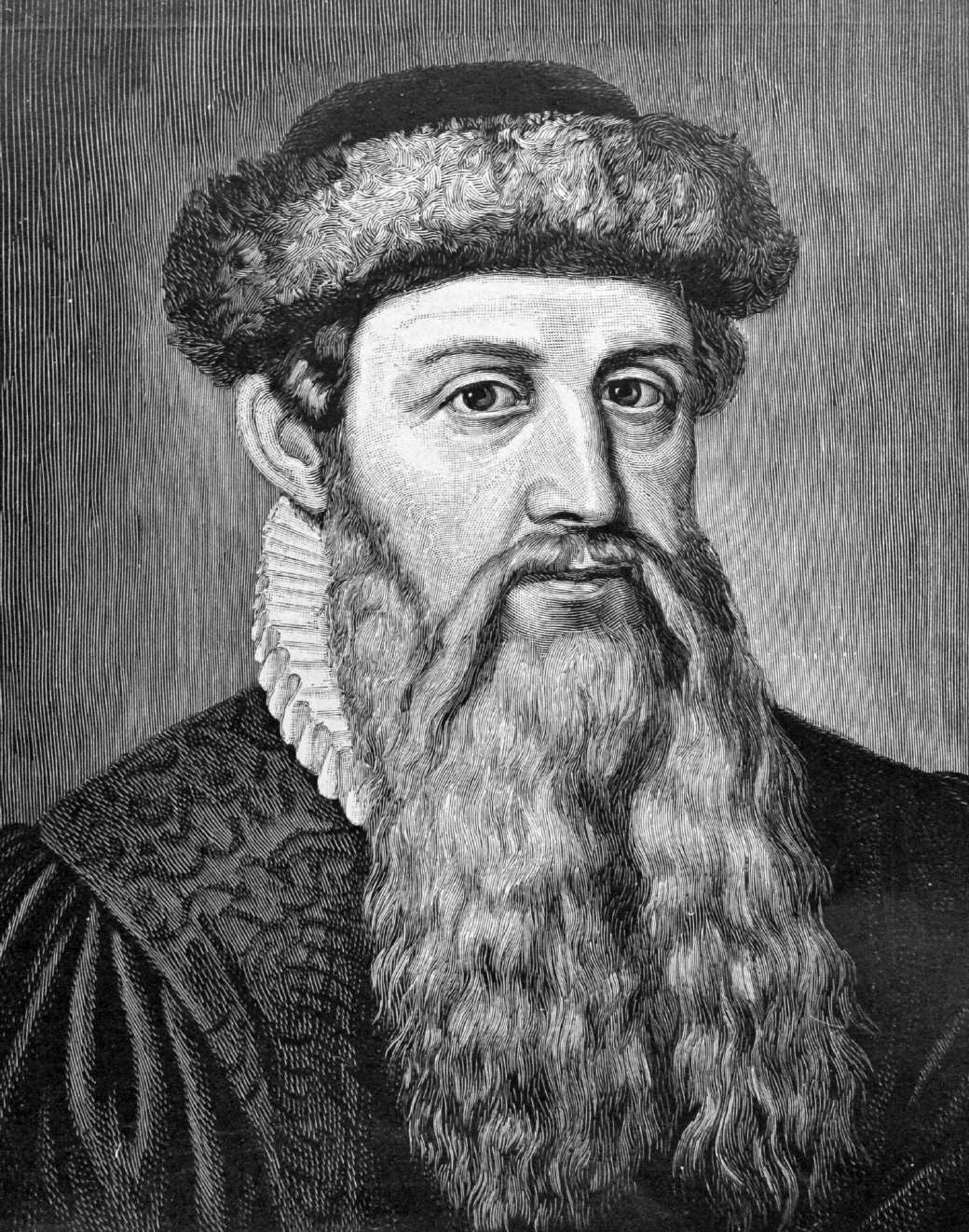 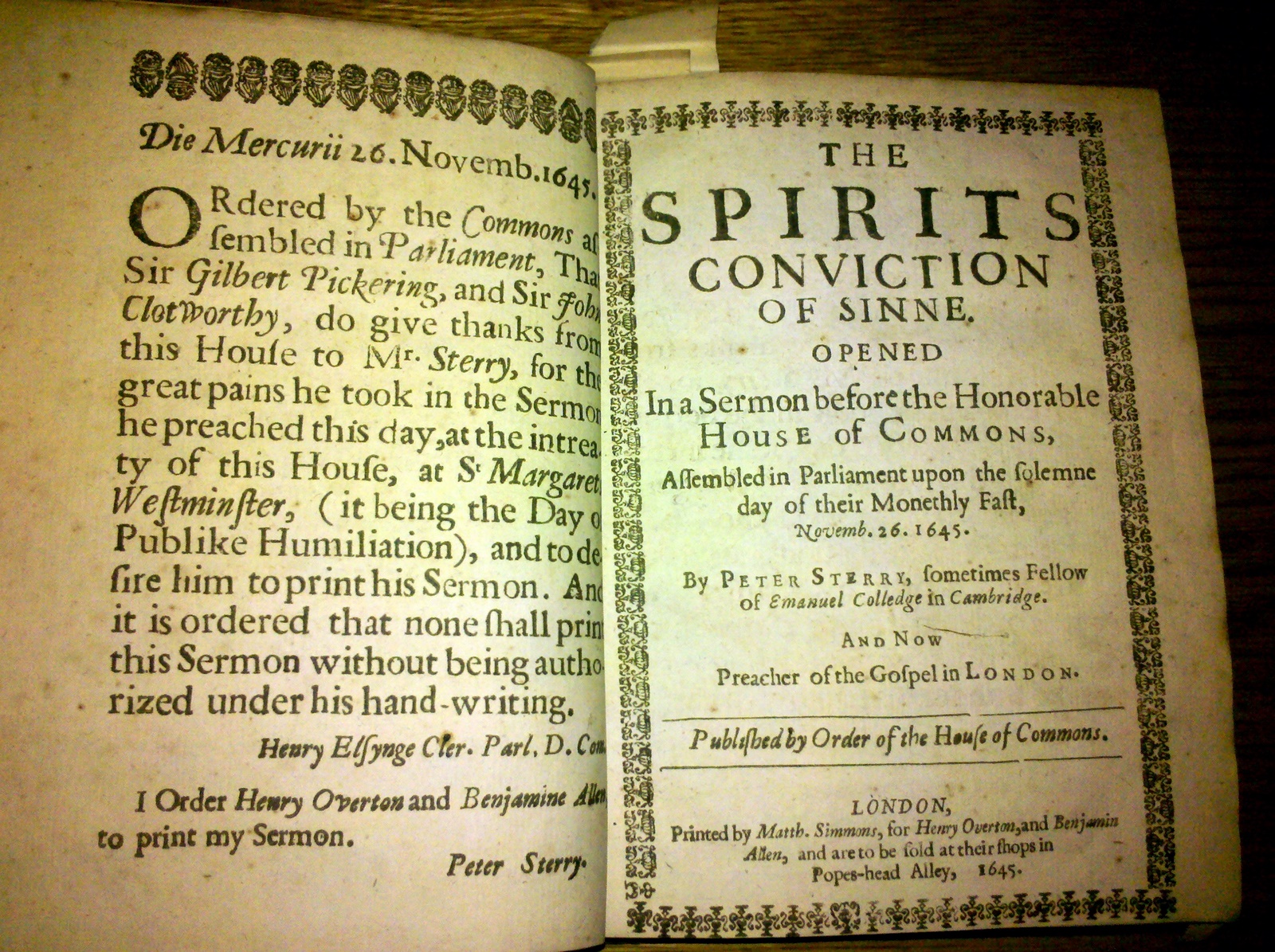 In 1844, Jean-Alexis Rouchon produced woodcuts to advertise shows, products and stores. It is finally Toulouse-Lautrec and Leonetto Cappiello who will contribute mainly to the development of this form of advertising by simplifying the posters so that they are more attractive. 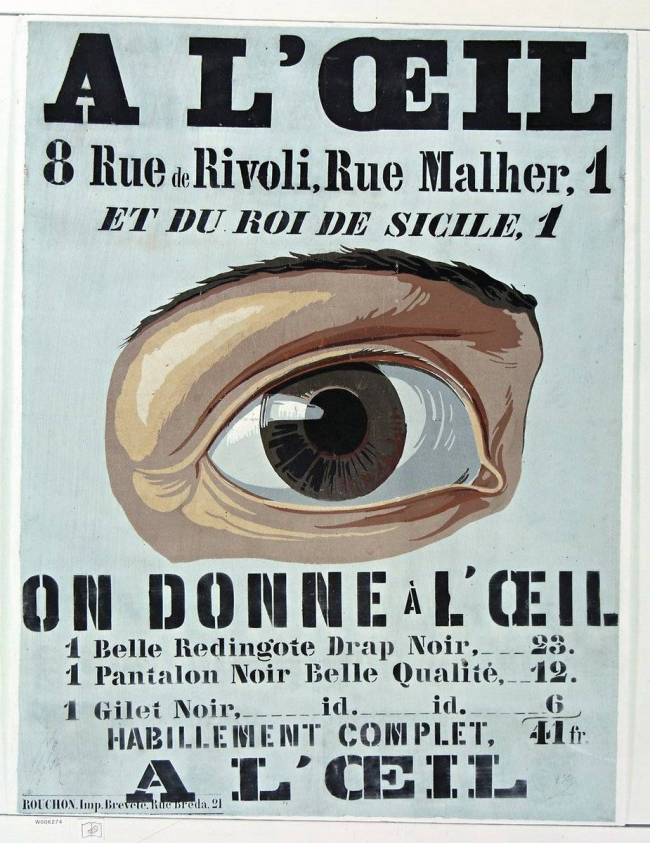 Advertising has evolved tremendously over time and the techniques used at the time are mostly obsolete today, as technology has also evolved with the times. Today, many companies use advertising screens for the dynamic display of their advertisements. This allows them to effectively and easily communicate messages with an advertising character. We can say that today we have really entered the digital era and that it is not about to disappear!

Indeed, the screen advertising has many advantages, because this advertising technique allows to display more complex messages, but also attracts more easily the eye of the prospect. Therefore, this technology is more and more popular and will sound the death knell of paper advertising. So would you also decide to opt for this technology to promote your business more effectively?

New technologies in the advertising field

A technology within everyone's reach

Today, technology is at the heart of our society and it is therefore quite natural that everyone uses it on a daily basis. Whether it is with a computer to write an article on advertising, firefighters who use screens to display as much information as possible with a view to being ever more reactive. Pharmacists also wishing to offer a quality service to their customers through various informative screens. In short, there is something for everyone! Today, it is relatively inexpensive to buy the latest screen! In fact, according to the US Bureau of Labor Statistics, the price of televisions in 2020 has dropped by 99.15% since the 1950s. You can also see on the cnet.com website by clicking here the price of a television over the last few years. You will have an idea of the current price compared to before.

With the democratization of digital signage, advertising on this medium has increased and the need for simple and effective software has very quickly appeared in the minds of sales representatives wishing to launch themselves. This is why Virtual Cockpit developed its Easy Multi Display solution to enable all types of companies to use this new media. Today, it has never been so easy to display various contents on various screens simultaneously! If you want more information about this software, click here. Do not hesitate any longer!

The evolution of advertising precipitated by the coronavirus?

the evolution of advertising and a declining print media

The advertising industry is in constant decline since the early 2000s, this sector has also been impacted by the current crisis that the world is undergoing. Indeed, with the confinement, the closure of shops or the curfew recently imposed on all of France, the advertising industry is cut from part of their profit, namely paper advertising. Because it is at a standstill at the moment. On the other hand, the digital press as for her takes off, it is notably the case for Gabriel d'Harcourt, director of the publication of La Voix du Nord. He explained for the newspaper "Libération" that his advertising income is at a standstill. On the other hand, he has more and more new subscribers, which shows a real change in the system in place! To read the whole interview, I invite you to click here (you need to speak French).

What if the current health situation has precipitated the arrival of QR code and contactless payment in our lives? China has long since opted for this means of payment and the majority of the population uses the Wechat or Alipay application to pay on a daily basis. So much so that it is becoming increasingly difficult to pay with cash and even more so with a credit card. Moreover, the possibilities of using QR codes are endless, why not use them in restaurants so that customers can access the menu and pay with it? This would help limit the spread of the epidemic that is currently raging in the world and that has already caused more than two million deaths. 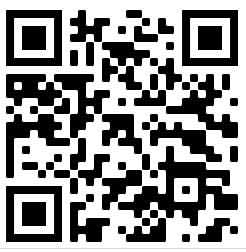 Over the years, advertising and the press have changed enormously and are destined to change again at the pace of society and its evolution. Today, we are at a real turning point in the history of advertising, which must adapt quickly to new technological means in order to satisfy new needs. Moreover, the current health crisis has also had an impact in this field and QR codes are gradually taking their place in society.

Do you still have problems?

If you still have questions or problems with your display or your setting, don’t hesitate to visit our F.A.Q, download our user guide or contact our customer service at support@easy-multi-display.com. We will be happy to help you and we would be delighted to hear your opinion!

What Is An Advertisement? The National Advertising Division Weighs In.

Digital signage and its key elements: let’s get acquainted?